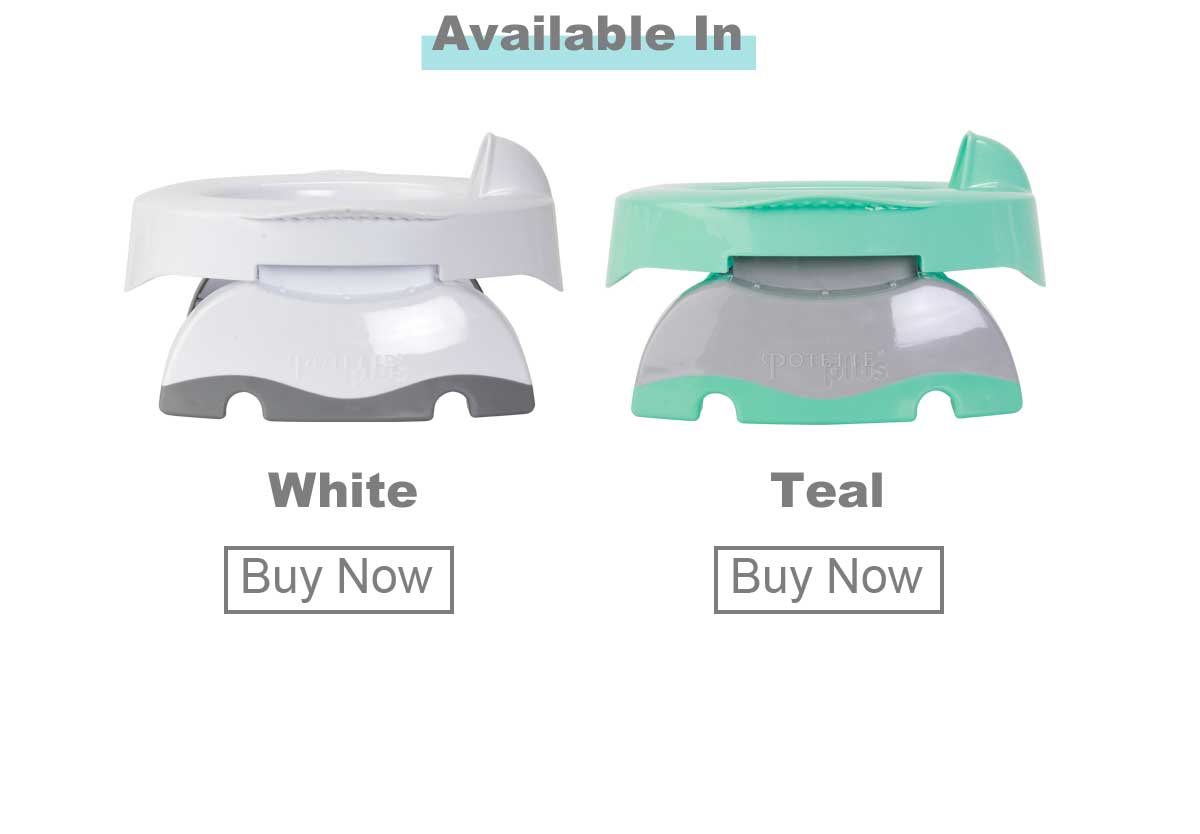 2010 was another great year of awards for POTETTE PLUS® culminating in two prestigious “GOLD” awards presented by PRACTICAL PARENTING for BEST TRAVEL PRODUCT 2010/2011 and BEST TOILET/POTTY TRAINING PRODUCT 2010/2011. 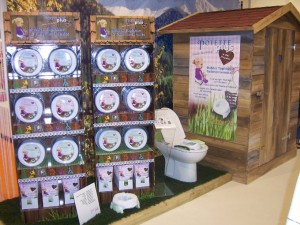 Also exciting new packaging and presentation for German retailers was shown at the KIND & JUGEND trade show in Cologne during September 2010. Eye catching displays with an environmental appeal to encourage earlier and more convenient potty training to reduce the long term use of disposable nappies.

POTETTE PLUS® won another GOLD AWARD with PRACTICAL PARENTING and PREGNANCY awards in September 2009.

In a final selection up against products from Fisher Price, Tesco, etc it was acclaimed as the Best Potty Training Product for 2009/10.

This makes seven awards won internationally since its introduction eighteen months ago.

Also in September 2009 POTTETE PLUS® enjoyed a premier position at the KIND & JUGEND International baby show in Cologne.

Established distributors globally were able to meet up with their customers and discuss the latest POTETTE® developments.

Much acclaim was given by distributors and retailers to the new retail merchandising unit, which has been designed to assist those stores that have shelf space difficulties.